The difference between 3D Web Objects and traditional web components is that they take on the three dimensional perspective. They change shape and angle of your view as you move. Some also include animation or automation aspects. 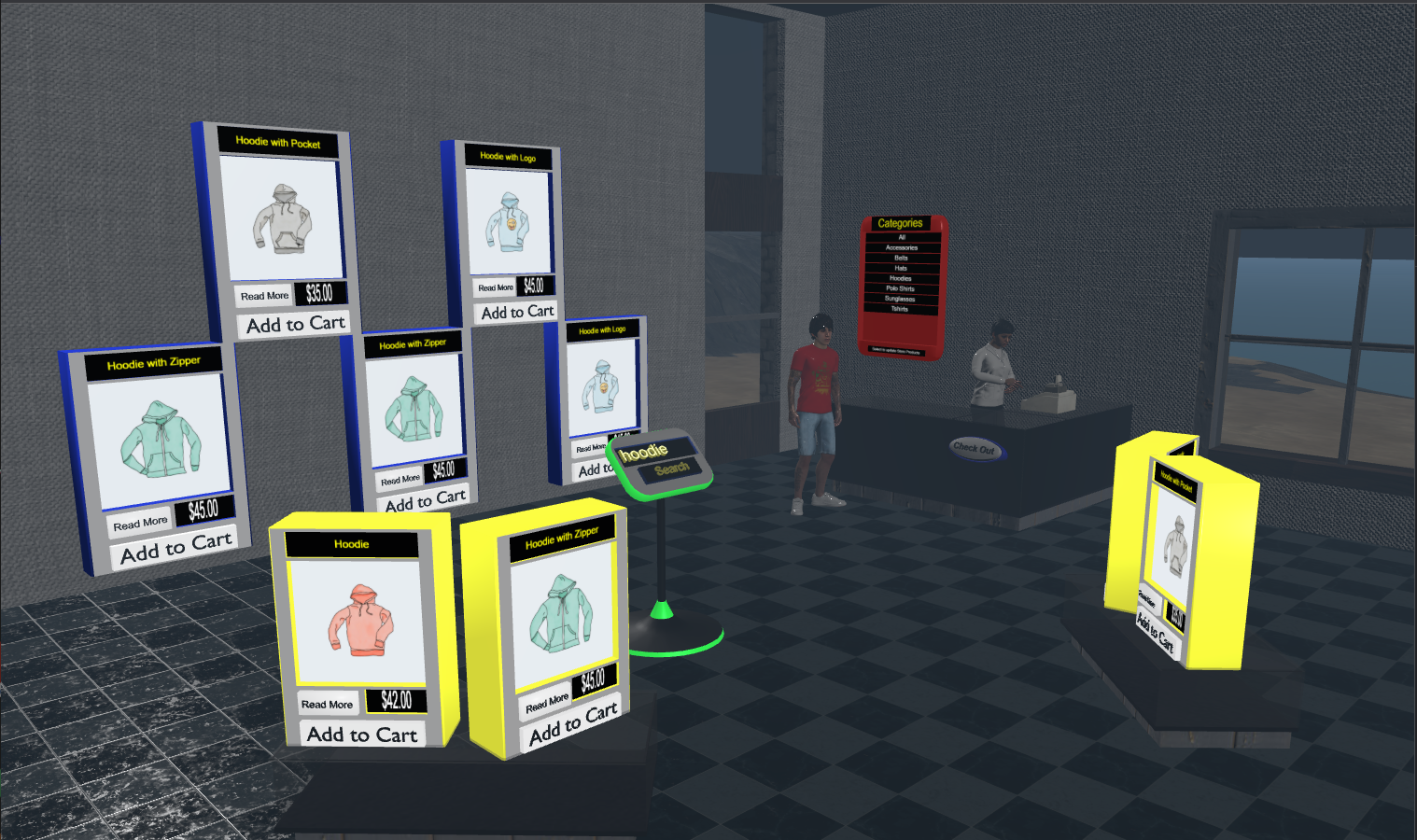