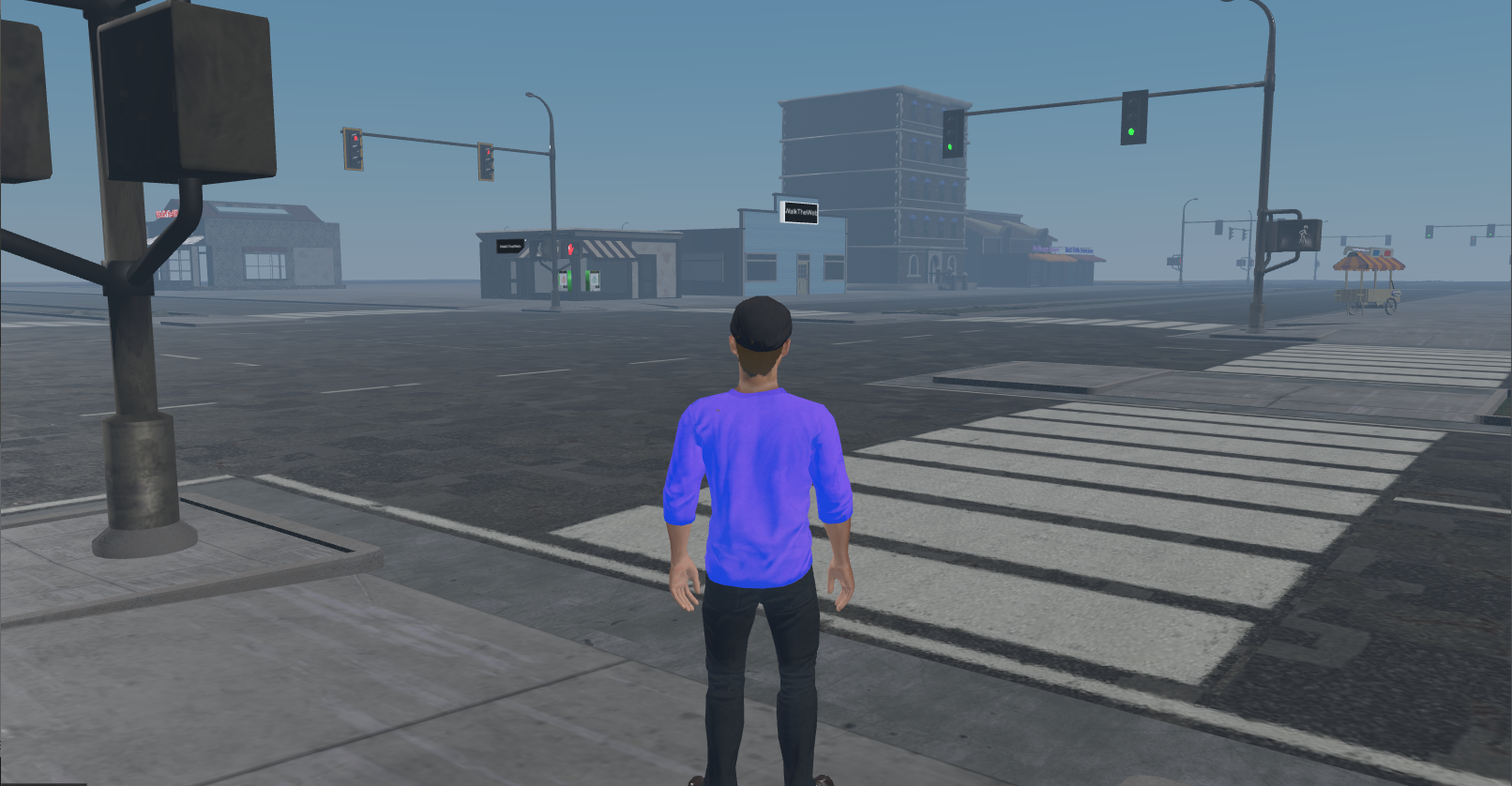 I ask you, would the Internet have been a success if it had one owner or company that fully controlled the content, advertising, censorship, and the way we display information? I say no. The success and acceptance of the Internet comes from the limitless boundaries with the lack of controls and censorship, namely Freedom. Then why would we hand something as important as creating the Multiverse or Metaverse to a single large company?

If you watch the latest Marvel movies, the Multiverse is shown as another dimension or instance of what we know to be our existence, yet our alternate decisions ultimately lead to alternate realities. It is like taking our storyline and testing the possibilities where we make critical decisions.

Google defines the Metaverse as, ”a virtual-reality space in which users can interact with a computer-generated environment and other users.”
By these definitions I would say there are many Gaming and Social Media companies trying to be the dominant Metaverse and possibly demonstrating the use of Multiverse. But the one major ingredient missing is Freedom.

Introducing the path to Freedom; WalkTheWeb. Over 10 years ago, while I, Dr. Aaron Dishno was working as a Programmer Analyst III and Webmaster for San Bernardino County, the largest county in the USA, had a dream that I believe defines the future of the Internet. It was a visualization of the 3D Internet, where I solved how it would work. I have spent every day since making it a reality.

Where the Internet is defined by a vast number of web pages connected by links, I visualized 3D Game Scenes or Internet Cities where 3D Buildings, 3D Games, and 3D Shopping Stores are loaded as you, represented by an avatar, walk near them and unloaded as you walk away. Walking near is like clicking an invisible proximity link, the 3D Building information is fetched from the Internet, then added to the 3D Scene. You literally and virtually traverse the web or WalkTheWeb from one 3D Website to another, while spanning the globe from one server to another. This concept, now patented in multiple countries, allows us to create endless Internet Cities because we unload content as we load the new content. This method provides a bubble of the finest details closest to you. Mind blowing yet confusing??? Read on…

Next I released the world’s first Open-Source WalkTheWeb 3D Internet Host and 3D CMS, or Content Management System designed specifically for modularizing and creating 3D Game Scenes, while viewing them with your choice of Virtual Reality (VR) Headset, Computer, or mobile devices. WalkTheWeb gives everyone the Freedom to create and host 3D Internet Multiverse and Metaverse 3D Websites for free. Using WalkTheWeb you can easily download or create your own customizable 3D Community Scenes, 3D Buildings, 3D Things, and animated 3D Avatars and have a 3D Website up and running in just minutes. WalkTheWeb then offers services like 3D Website Hosting, Multi-player, Chat, and Franchising as subscription options as well as custom 3D Scene creation.

In less than 5 minutes, small business owners can enter the 3D Internet with 3D Store Buildings from WalkTheWeb that put your existing online store products on the shelves. Next, they can franchise the 3D Store into many 3D Scenes all over the 3D Internet! Imagine working customer service at one virtual 3D Store, yet interacting with customers from multiple 3D Scenes! Only available now at WalkTheWeb! Want to attract more customers? Add Go-carts or miniature golf 3D Game to your 3D Scenes (New Feature Coming Soon).
Calling all Graphic and 3D Artists! The best way to show off and sell your 3D Models and animation is by demonstrating it in a Multi-player 3D Game Scene. WalkTheWeb allows you to upload 3D Models and simply add them to a 3D Community Scene, 3D Building, or 3D Thing. WalkTheWeb opens new jobs and careers for Graphic and 3D Artists.

Programmers and Web Designers challenge… It takes many hours and/or many programmers to design and release a 3D Game. Why not take advantage of the WalkTheWeb Multi-player platform to create 3D Plugins of 3D Game Components and code. You can be the best at cars, boats, airplanes, trains, social media, or many other areas and let WalkTheWeb distribute your 3D Plugin. Just provide something for free and you can include paid options to unlock more features. Imagine releasing a 3D Plugins that add Cars to the 3D Scenes. You could allow an avatar to drive the jeep for free, but make money if they want to unlock the ability to pick up avatar passengers or drive a sports car. Create a 3D Plugin once and make money over and over again.

If we allow one large company to be the Multiverse or Metaverse, we will be handing them the next generation of Internet. You should expect fees, ads, censorship, control, and narrow constraints. How do big companies make money? They attract a lot of people and advertise. How many people actually like click ads? When was the last time you clicked on an ad on purpose? Shouldn’t advertising resemble real life where you see a 3D Store and decide if you want to go in and see more?

I am creating a new, fresh beginning of the Internet to coexist as the 3D Internet. Everyone with a website could eventually want a 3D Website, which in turn creates freelance jobs, careers, and plenty of work. Even Small Businesses can afford to join the Multiverse today. I was thinking about all of us when I created WalkTheWeb and released it as open-source. Next I will put my doctorate in education to work and create a school to support your future 3D Internet endeavors and goals.

I am guessing that we agree 3D Internet should be as free as the Internet. If you call it Multiverse or Metaverse, everyone should own the 3D Internet and open-source is the key. WalkTheWeb Open-Source is now hosting 3D Websites in over 10 countries and growing fast.