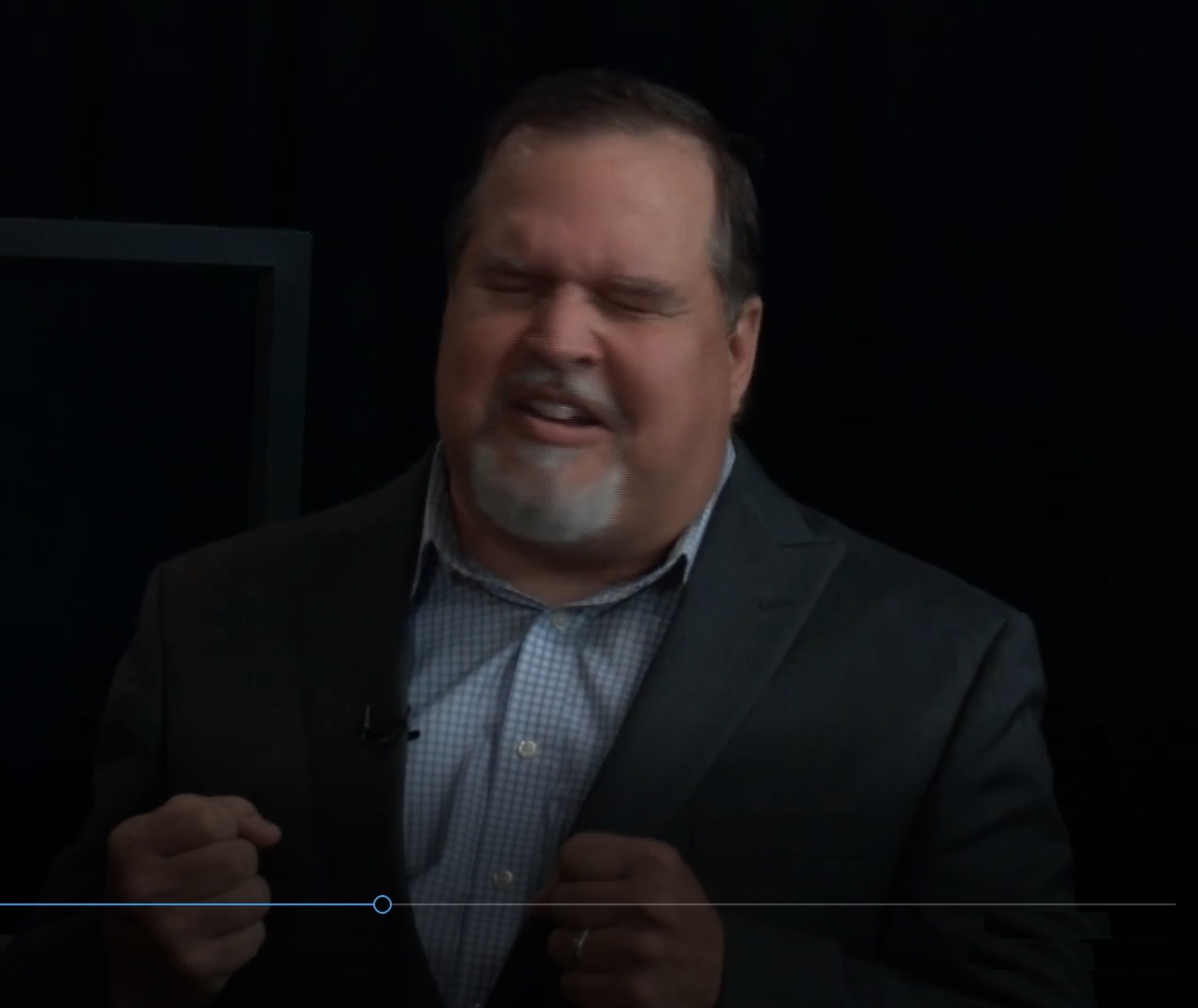 Before I begin about the Villain Crusher interview, I have to tell you about Tom “Terrific” Schenck and Villain Crusher. Tom is an actor that formally portrayed Spiderman in New York City and other national guest appearances for Stan Lee and Marvel Comics. Tom is now the host and creator of the TV talk show Villain Crusher, a show that features entrepreneurs that are trying to make a difference in everyone’s lives by taking on the world’s big projects!

I met Tom at a meeting for entrepreneurs for The Brink at USD. Turns out we are both the type of people that show up earlier than early to events! In order for them to finished setting up for the event, they introduced us to each other. We hit it off right away as I felt the conversation progressed with a balance of listening and contributing. Turns out our wives are both teachers and we share the same struggles of entrepreneurship, funding, and exposure of our products and goals. Later in the event, Tom invited me to be a guest on his show and I accepted!

It was another beautiful sunny day in California when I woke up on the day of the interview. I had about half of the half-caff coffee that I normally do, skipped breakfast, and got ready about an hour before I needed to which led me to pacing slowly back and forth near the door as I thought about the interview. Finally, my wife Karen said let’s go and get there early just to move me forward on the day.

When we arrived at the studio we were too early to enter the studio, so we sat in the car while Karen tried to distract me with conversation. Karen knows me too well for me to say I wasn’t nervous, even though I kept saying it. I might have been trying to convince myself.

Eventually, we decided to go into the studio. We were quickly greeted by Tom who introduced us to the director, producer, and showed us around the green room and studio we will be using. Since I was the first guest of 8 that were taping that day and the first to arrive, it gave us a little more time to take some pictures, talk about the plan, sit in the chair as they framed the cameras, and get comfortable with the studio set.

The plan – about 8 minutes straight of filming with no cuts or editing.

While it felt great to know it would be over quickly, it added to my nerves that there was only one take to get it right.

We moved into the waiting room with a couch, coffee table, water, and snacks as the other entrepreneurs started to show up.  Some guests were sitting quietly as they reviewed their notes, others stood and visited.

For me, this was really a blessing in disguise. My auto-pilot kicked in as I asked others about their businesses and in return told them about mine. I used my elevator speech and answered questions as I watched their reactions to what I was saying. Based on the reaction to my elevator speech I can go in one of two directions based on their understanding of technology. Basically, it is keep it simple and describe the experience they will have or I am talking to a programmer and they want to dive into the technical on how it is even possible.

While catering to both in the waiting room, I leaned towards the guests that were not technical, as to prepare myself for the interview. It was a good thing I did!

As I walked into the studio room, the first thing I noticed was that the lights looked a lot brighter than they did earlier. Karen took a seat in front of me right below the camera that captures me when I speak. It was also a convenient seat for taking pictures during the interview. I sat down in my chair and took a deep breath as Tom got into his place. Then without warning…

I forgot everything including my name!

I must have turned white as as the blood left my face and Karen watch my expression turn to pure horror!

The producer must have also noticed as he came over and wiped some sweat off my forehead and told me to breathe.

…and my brain kicked in reminding me my name and why I am there. What felt like 3 seconds later, we were filming!

I was nervous during the first few words. You can easily tell by the video and my response to Tom saying “welcome to the show”.

Then my instinct kicked in along with the hundreds of times I have talked about WalkTheWeb. But I was surprised by some of the things I said. While I prepared to talk about the product, I was less prepared to talk about myself. The part about San Bernardino shooting was just uncovered when Tom and I spoke right before the recording.

The interview felt like it was over in seconds.

I heard someone say, when people plan, God laughs. I take that to mean that through God’s eyes people are like children with ideal beliefs and hopes as they plan. Yet the road is much more challenging for an ideal path. Ideal beliefs, hopes, and dreams are the vague goal in the distance that needs to be flexible and adapt as we walk down the challenging path.

With that said, my hopes was to end with “It is time for everyone to WalkTheWeb!” But when I started the sentence with “WalkTheWeb is for Everybody”, my brain kicked in looking for another path and came up with, “…and that will really put us in the Globe”… huh???

I am so glad the interview was with Tom. Tom was so professional with his preparation and experience that he made the interview flow from one thing to the next.

I was rather surprised to listen to the interview afterwards. It was longer than seconds, I remembered to mention most of the key points on my list, and it was a great experience.

I now added closed captioning to the interview.

Hope you enjoy it,