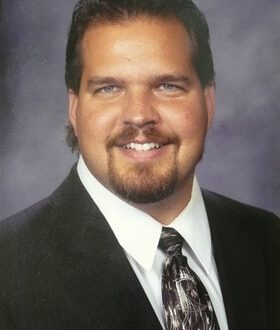 I have been in videos, and I am sure some are posted on the internet, but today was the first time I tried to produce my own information video about my work.  I bough a tripod, set up my Panasonic 50X zoom camera, bought a light, then set up the scene in my living room. I then wrote some notes on a white board, moved around the light, and began testing the video scene. First thing I knew was that I had to shut off the noisy air conditioning and fan to make the sound clear. As you imagine on a day over 100 degrees, the room temperature shot up as I attempted to record the message. As sweat rolled in my eyes, the 12th attempt was pretty good run through, so I decided to call it a wrap and publish the video. Room for improvement? of course! But the first video is published, one of many.

Learning experiences? Well… better lighting would allow me to meet the screen brightness and then it wont look like I am in the dark… would be a good start. Also, if I have a cable to copy the files off the video camera, then I do not have to store it on SD ram, which only let me set the video resolution to a lesser degree. So… yes, it will get better. But overall, I feel it was a good experience and a relief to get the first one done. Thanks for reading!